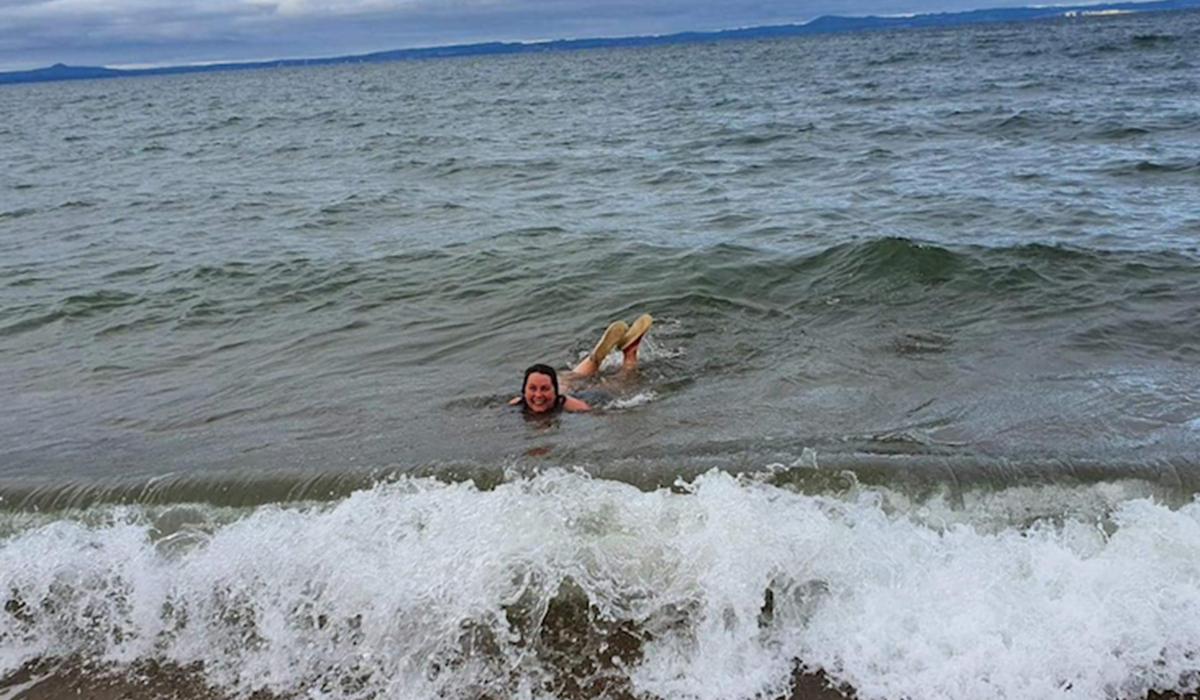 Tell us a bit about your professional background and how you ended up at Pogo Studio. It’s a bit all over the place really; I started off working in pubs as a student, and worked my way up to management before getting a job in data entry in Bank of Scotland, which was exactly as uninspiring as it sounds…

Tell us a bit about your professional background and how you ended up at Pogo Studio.

It’s a bit all over the place really; I started off working in pubs as a student, and worked my way up to management before getting a job in data entry in Bank of Scotland, which was exactly as uninspiring as it sounds…

I moved into ecommerce project management via relationship banking, then on to the bank’s Women in Business team as their comms manager. I was poached from there by a small business run by two brilliant women, which was a great change of scenery, and worked for them for a year or so until I was made redundant - after which I freelanced as a copywriter for a while, then started having babies.

Since then, I’ve done a bit of contracting as a project manager with RBS and NHS Education for Scotland, and a stint in comms at a digital design agency before taking a 5 year career break. I retrained as a holistic therapist and wrote a book of feminist fairy tales, then resumed my career by joining Pogo in November 2020 – my first full time job in 9 years!

What’s the best thing about working for Pogo?

Definitely the people – we have a lot of fun, and everybody really knows their stuff. There’s no weird political nonsense going on, we all just want to work together and do a good job. Our clients are similarly lovely, and I will never tire of how random the chat can get on team calls once we’ve dealt with all the important stuff.

What’s the most difficult thing about working for Pogo?

Staying awake for the risk & compliance stuff. Trying to keep a straight face on calls when Neil and Jack disagree.

You have a magic wand which will transport you anywhere in the world (no covid restrictions apply) – where are you going?

Applecross, Wester Ross. The really tricky part will be getting me to come back!

Complete this sentence: Working in digital is…

…not where I expected to be, but great fun.

You’re at the Pogo Christmas do. What’s your party trick?

I would put on a fire show! I learned how to swing and breathe fire when I was a teenager; as party tricks go it’s pretty cool.

One small mistake you made in the past, which haunts you to this day…

OMG I thought squirrels were 3ft tall until I was nearly 18! My friends will never, ever let me live that down.

Umm… My gratitude journal and a sparkly pen, my nocturnal contact lenses, a book about winter called The Light in the Dark, a book about wild swimming called Swell, and a Himalayan salt lamp. A big chunk of rose quartz.

Finally: office budgie – yes or no?

Big yes to any and all animals from me! Annabel and I will wear the menz down eventually… *evil laugh*