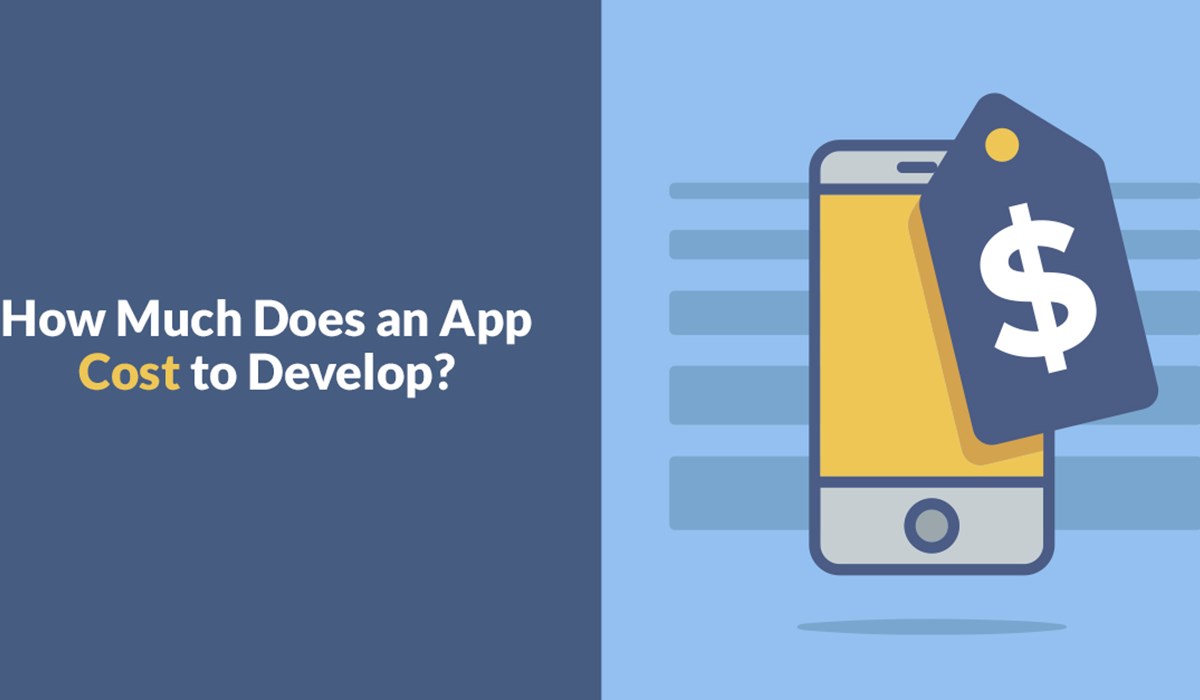 How much does an app cost?

“How much will an app cost us?” This is a question we get asked a lot at Pogo Studio. Unfortunately, the answer is never that straightforward.

“How much will an app cost us?” This is a question we get asked a lot at Pogo Studio. Unfortunately, the answer is never that straightforward. It’s a little bit like asking how long a piece of string is. The truth is that the cost of an app depends on a number of factors. I’d like to get into some of those factors here today so that if you’re considering an app for your business you’ll have some idea of what to consider.

This is one of the main determining factors in the price of an app. How much functionality your app needs, and what that functionality is, weighs extremely heavily on the price tag. If you’d like an app that displays static information much like a paper brochure would, it’s going to be significantly cheaper than an app that, for example, tracks a user’s movement throughout the day and displays it on a desktop dashboard. The less your app does, the cheaper it will be. That’s a fairly simple concept, but it’s an easy thing to dismiss when thinking about creating an app if you’re not familiar with the process.

The level of design your app requires will also impact the overall price. Another way of putting this is “how nice do you want your app to look?”. Unfortunately designs cost money, that’s why you see so many freelance designers these days. The level of design your app requires can often depend on who your target userbase is. If you are creating an internal app for your employees to share documents, you probably aren’t too concerned about how ‘nice’ it looks. For this kind of app, a very basic and minimal design will do the job. In contrast, if you are creating an app for the public you might want to spend more of your budget on making it look the part.

This is the part where people often get confused. The decision to go for a native app vs a web app will play a large role in the overall price, but it’s a decision that can be difficult to make if you have no idea what the difference between the two are. To give a brief explanation: a native app is built using code that is native to either iOS or Android. These are the apps which often only exist on one platform because the developers have only built it for either iOS or Android devices. A web app is essentially a website that has been wrapped up in an app so that it can be accessed from your devices home screen. For details on the advantages and disadvantages of both, you can check out our blog here.

In the interest of keeping things short I’ll wrap it up here. If you’d like to hear more about app development and what we can do for you at Pogo Studio then please do get in touch, we’d love to hear from you! You can contact us at info@pogo-studio.com