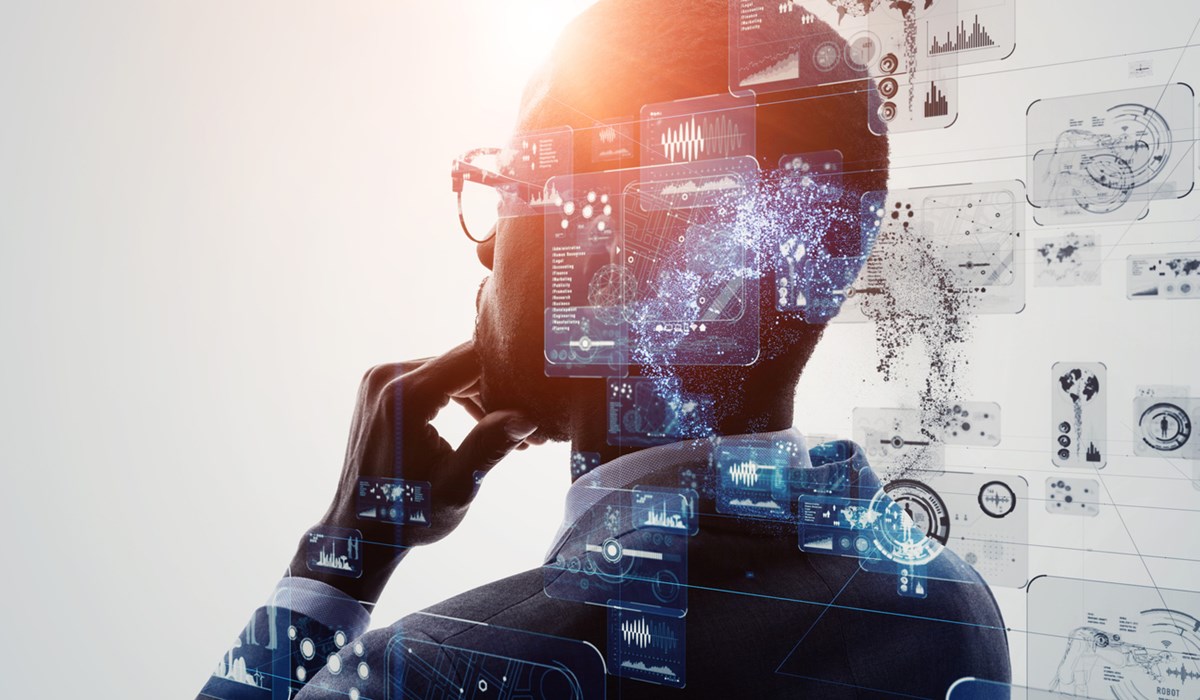 Everything You Should Know About Artificial Intelligence

When research into artificial intelligence (AI) properly began in the 1950s, it was described as any task which was performed by a machine that would have previously been considered to require human intelligence.

When research into artificial intelligence (AI) properly began in the 1950s, it was described as any task which was performed by a machine that would have previously been considered to require human intelligence. This definition is still accurate; however, it is viewed as fairly broad. Today, IBM provide a more specific definition and defines AI as be a system which “enables computers and machines to mimic the perception, learning, problem-solving, and decision-making capabilities of the human mind”. Typically, AI systems demonstrate at least some of the following behaviours associated with human intelligence: problem solving, knowledge representation, reasoning, motion and manipulation.

Weak AI – also referred to as Narrow AI – is trained and focused to perform specific tasks. Weak AI drives most of the AI which we our surrounded with on a daily basis, including, Apple’s Siri and Amazon’s Alexa. However, strong AI – also known as Artificial General Intelligence – is AI which more fully replicates the autonomy of the human brain. Strong AI has the potential to solve many types of problems, and even has the ability to decide upon which problems to solve without requiring human intervention.

Artificial intelligence is becoming a huge part of our everyday lives and something you should definitely keep an eye on. Here at Pogo we have a wealth of experience regarding technology and would therefore be happy to answer any queries you may have regarding AI technology. Contact us today!