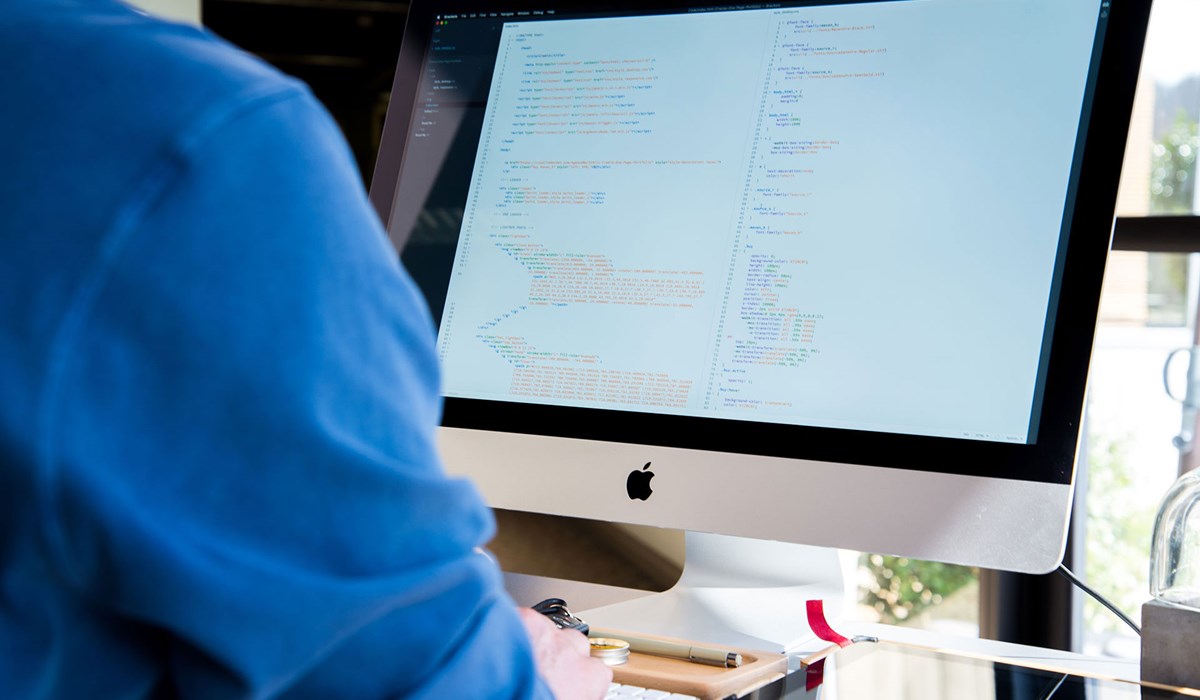 Sometimes having a conversation with a developer can feel a little bit like talking to someone who speaks an alien language.

Sometimes having a conversation with a developer can feel a little bit like talking to someone who speaks an alien language. At least that’s how it feels to those of us who aren’t developers ourselves. I spent the first few months of working at Pogo Studio repeatedly asking our developers to explain what the hell they were talking about. It probably got quite frustrating for them. The reality is that we live in a tech-focused world and like it or not we all need to understand the basics to get by. This blog is going to define some of the words and terms that I have learned over my time at Pogo Studio so that we can all be more knowledgeable together.

Content Management System (CMS)
A content management system (or CMS for short) is essentially a portal that is used to control content on a website. It allows anyone to update the website with new content, even if they have no experience with writing code. It’s what I’m using right now to post this blog, and it’s what the majority of companies use to control their websites. Popular content management systems include WordPress and our favourite, Umbraco.

MVP
An MVP – not to be mistaken for 'most valuable player' – stands for 'minimum viable product'. Creating an MVP should be the first stage in every development cycle when creating a brand-new product. Essentially the MVP is the product you aim to create stripped down to its most basic features. Creating an MVP before the final product allows you to test the product on consumers to gain feedback in a cheap and efficient way.

Front End/Back End
The front end of a website or mobile app refers to the part of the application that the consumer interacts with. This is the part you can see. The back end refers to everything else – such as the code and database that is powering the front end.

UX/UI Design
UX stands for user experience. UI stands for 'user interface'. The UX/UI designer will create the look and feel of the product. This involves deciding what goes where, how the user will interact with the finished product, and how it will feel to use. Everything UX/UI wise is linked to the front end of the application.