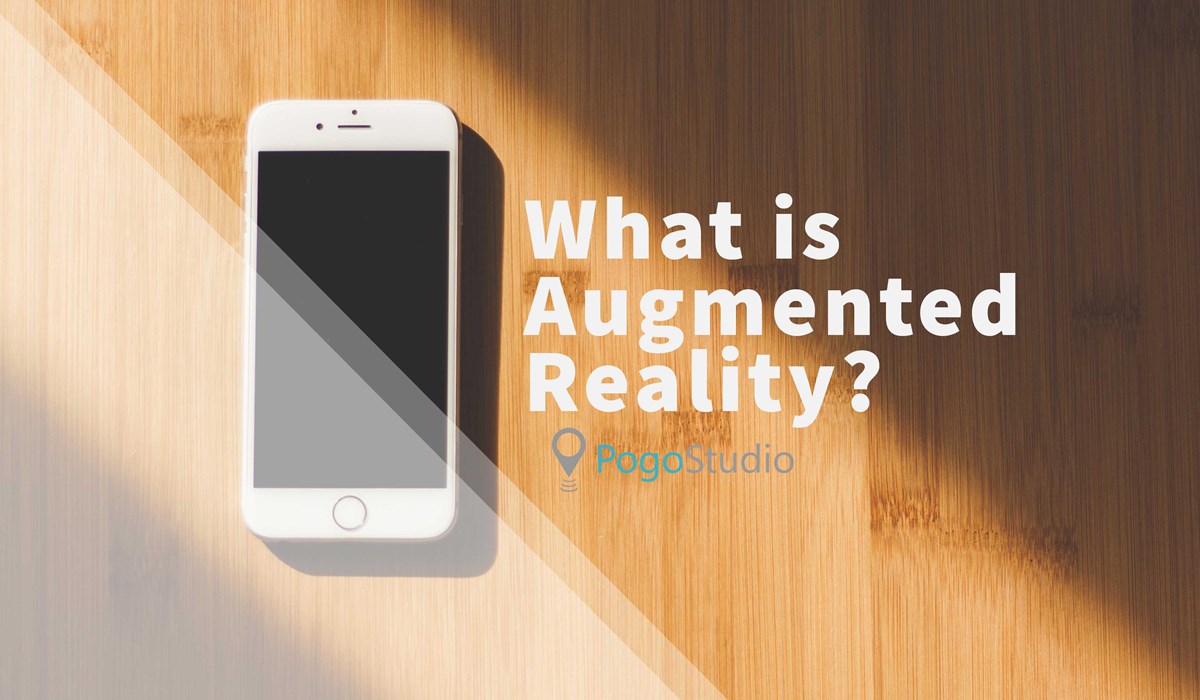 Check Out These Augmented Reality Apps

For this week’s blog, we will be diving into the world of Augmented Reality. Dictionary.com defines Augmented Reality as “a technology that superimposes a computer-generated image on a user's view of the real world, thus providing a composite view.”

What is Augmented Reality?

For this week’s blog, we will be diving into the world of Augmented Reality. Dictionary.com defines Augmented Reality as “a technology that superimposes a computer-generated image on a user's view of the real world, thus providing a composite view.” Still lost? AR apps use the real world to create a life-like interactive experience right on your phone screen. Let’s take a look at three of our favourite augmented reality apps on the market.

Augmented reality is for explorers. With ScotlandVR you can tour all of Scotland’s major cities, attractions, and monuments right in your hand. By picking where you want to go on the map, you move your device to look around the area and see all that Scotland has to offer. The app offers 3D models as well as real 360 degree tours. Put the app on Night Mode and you can even catch a glimpse of the Northern Lights, wherever you are in the world! You can take yourself to new places and explore all of Scotland with ScotlandVR.

Let’s face it, we all use Google Translate a lot more than we’d like to lead on. Whether it was in High School French class or trying to read road signs during a holiday, many of us rely on this trusty tool. So where does AR fit in? Google Translate has introduced an augmented reality feature where you can point your device at text written in a different language and the app will translate it for you in the language of your choosing right on the screen. No typing required! Simply point your phone and voilà! This real-world use-case for AR shows the potential for the technology to revolutionise our daily lives.

Augmented reality in one of its coolest forms yet can be seen with Sky Guide. No longer will you be looking at the sky trying to decipher a star from a planet. With Sky Guide, you can point your phone up to the night sky and it maps out constellations, planets, satellites, and more! With advanced technology and graphics, satisfy your curious mind and be amazed by what Sky Guide can help you discover.