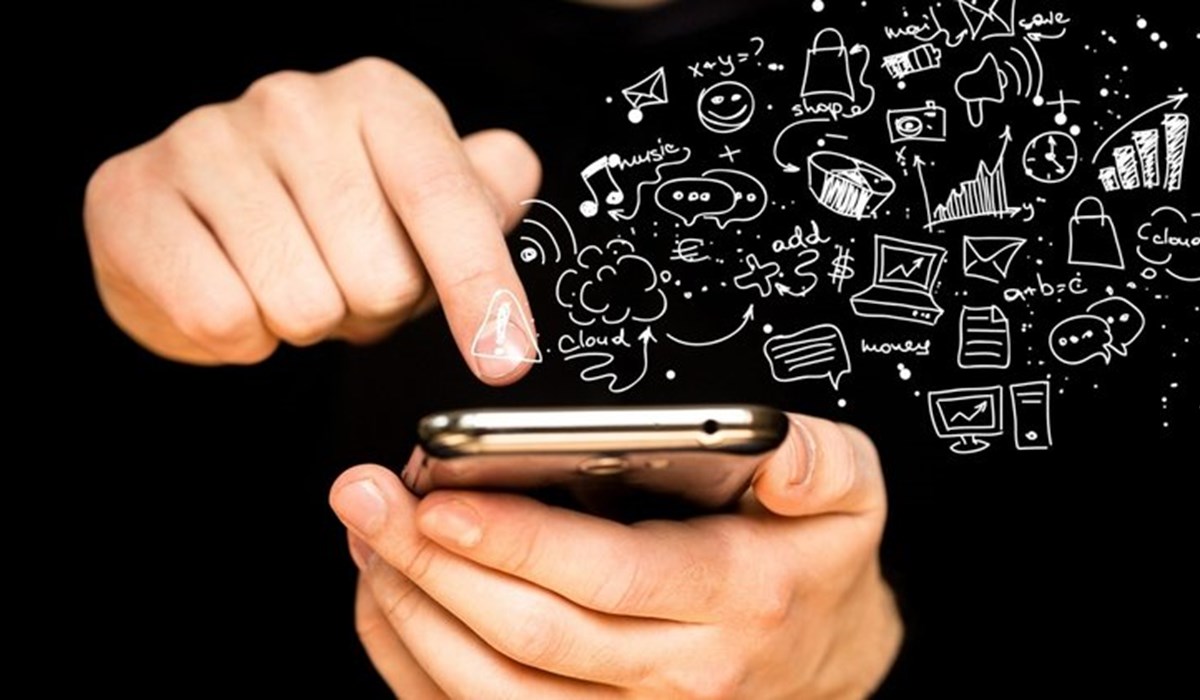 There are several reasons to develop a mobile app, but it’s easy to fall into the trap of making an app without thinking about why people will use it.

There are several reasons to develop a mobile app, but it’s easy to fall into the trap of making an app without thinking about why people will use it. This is often where the failure of an app lies. I’m going to discuss some of the reasons people download and use apps. You should be familiar with most of them, as I’m sure you download and use apps for the very same reasons. But if you are thinking of creating your own app, this might be some food for thought. So, what are the reasons?

Apps that help to keep you organised are hugely popular right now. There’s no shortage of these apps to choose from, and for good reason. Staying organised and making the most of the day is something that everyone struggles with from time to time. It seems obvious then that this would be a popular problem to tackle with an app. Some of our favourite apps that help you stay organised are Evernote, Wunderlist, and Apple’s own Reminders app.

Anything that saves you money is popular amongst the majority, and apps are no exception. Look no further than Groupon, which boasts 48 million active users in 2017. These apps can vary widely in how they save you money, from apps that generate coupons to apps that offer loyalty discounts. Retail apps often offer promotional offers that are available exclusively to customers who download their app – this is a widely successful technique to increase customer retention.

This category is a bit of a generalisation, as you could argue that all the categories in this blog fit under the umbrella of improving your life. However, there are some apps that can’t really be categorised in any way other than improving the user’s life. Such apps include those that track your health, help with a disability, or make it easier to get out of bed in the morning. An example is one of my personal favourite apps ‘Sleep cycle’ that wakes you up when you are in a light sleep, which makes it significantly easier to get out of bed on a Monday morning.

Sometimes the reason people download and use an app is simply to kill some time and stay entertained. The most obvious sub-category of this is games, for which there are thousands available. I would also include social media apps in this category because at the end of the day they function as entertainment for most users. As you probably know, the big social media apps such as Instagram, Twitter, and Snapchat are some of the most popular apps in existence.

As you can see there is a whole host of reasons why people download and use mobile apps. I haven’t listed all the reasons here, and most apps don’t belong exclusively within one category. The most important thing to think about when developing an app is that you provide something useful for the user. There’s no point developing an app with no real purpose in mind.

If you’d like some more information on app development you can get in touch with us at info@pogo-studio.com